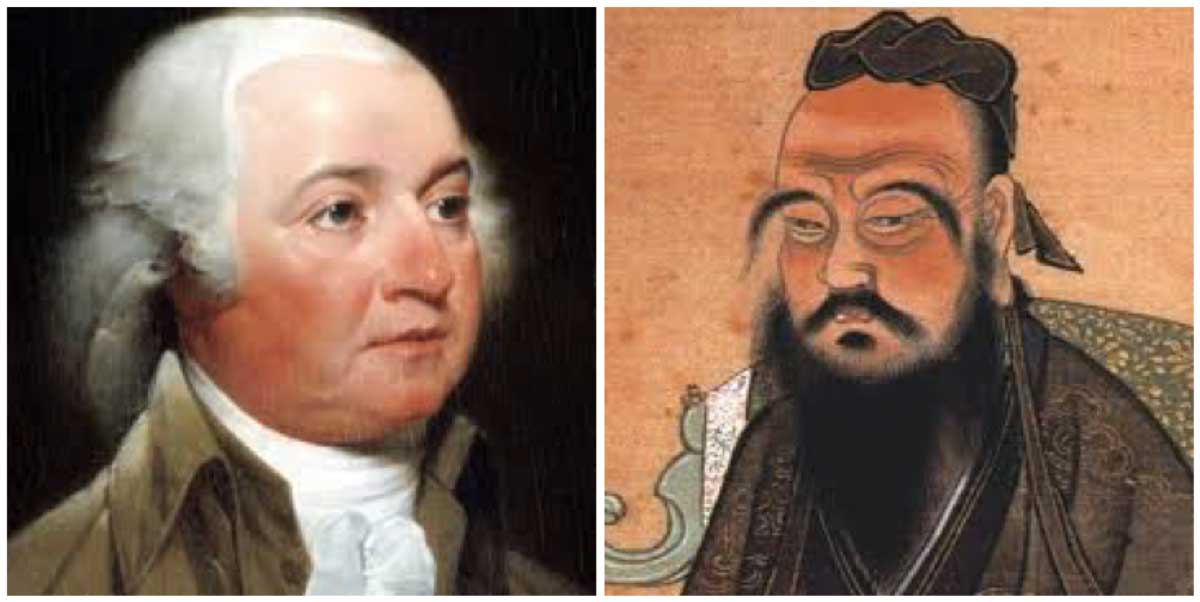 When I taught a class in American Law at a Chinese high school I gave my students the United States Constitution to read, and we talked about the Rule of Law. This is the principle that the law is higher than the will of any person. Americans are very proud of the claim that America is based on that principle. “We are a government of laws, not men,” said John Adams.

In China, from the Confucian tradition, the Rule of Law sounds inhuman and unworkable. My Chinese students argued that a good ruler sometimes had to rise above the law and react to a particular situation outside of law. The departure from law could go either way, depending on circumstances. Sometimes you had to use more force than law allowed and sometimes you had to show more mercy than law allowed. A wise ruler, trained in Confucian humaneness, would know when to do what. It’s an attractive dream, the wise ruler.

“How do you find that wise ruler?” I asked them. No one was sure.

Watching what is happening in America today, I stand with John Adams. There might be people—Confucius could have been one—who can be trusted not to need law, but they are not likely to be the kind of people who want power. Anyone who wants power needs to be restrained by law. That’s a principle worth fighting for.

This lecture is an examination of key passages in core texts by Descartes (TheMeditations), Kant (The Critique of Pure Reason), and...