This essay presents two concepts, ‘angular unconformity’ from geology, and ‘assymetrical repetition’ from astronomy, to use in approaching the Book of Esther. Esther, the final book added to the Hebrew Bible, is the only biblical book written by a woman. If it is a revelation, it is the final revelation in that tradition. The name of God does not occur in its text.  Reading the Book of Esther points to a major scribal unconformity and pervasive assymetrical repetions on every level in interpreting the text’s theological silence.

END_OF_DOCUMENT_TOKEN_TO_BE_REPLACED

This lecture is an examination of key passages in core texts by Descartes (TheMeditations), Kant (The Critique of Pure Reason), and Heidegger (Basic Concepts).Three intellectual sins are defined: desire for certitude (Descartes), enthusiasm (Kant), and authenticity...

END_OF_DOCUMENT_TOKEN_TO_BE_REPLACED

Michael Wolfe’s lecture, Cide Hamete Benengeli, Author of Don Quixote (2016) presents an understanding of Cervantes’ wonderful novel that changes everything. Since its first publication in 1605, Don Quixote has most often been read as an encounter...

END_OF_DOCUMENT_TOKEN_TO_BE_REPLACED

Martha Franks’ “The Practice of Law and the Love of Philosophy”

Download PDF My name is Martha Franks and I am a Johnnie.  I admit that I am powerless over my interest in philosophy.  I am also a practicing lawyer, having spent a career specializing in the arcane world of water law, a kind of law that raises strong...

END_OF_DOCUMENT_TOKEN_TO_BE_REPLACED

John Cornell’s “Dante Our Contemporary: An Introduction to the Divine Comedy”

In our first posting in the Respondeo Lecture and Essay Library, John Cornell presents a remarkable insight into Dante’s vast intelligence, most especially into Dante’s sotto voce but insistent dismembering of the doctrine of Original Sin with all its medieval gloom-and-doom overtones. With this guidance we can begin to appreciate how Dante laid the foundation for modernity.

END_OF_DOCUMENT_TOKEN_TO_BE_REPLACED

A Book About Freedom

Invention: The Art of the Liberal Arts, by J. Scott Lee, is about freedom. It shows with erudition and wit the way that the freedom gained through the liberal arts has always been, and will always be, the source of invention and thus the source of our future.  Scott...

END_OF_DOCUMENT_TOKEN_TO_BE_REPLACED 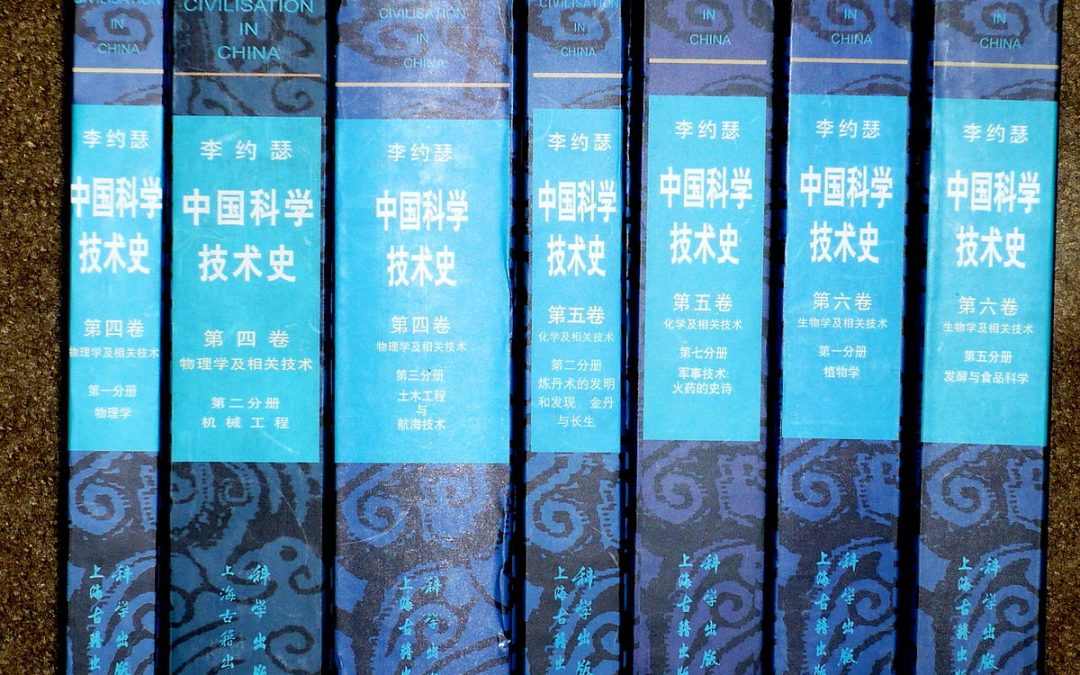 Science and Civilization in China

There are many theories about how to answer Needham’s question. Perhaps it was religion? Governmental structures? Language? One answer that some Chinese educators discuss is Western-style liberal arts education. The argument is that a humanities education that...

END_OF_DOCUMENT_TOKEN_TO_BE_REPLACED 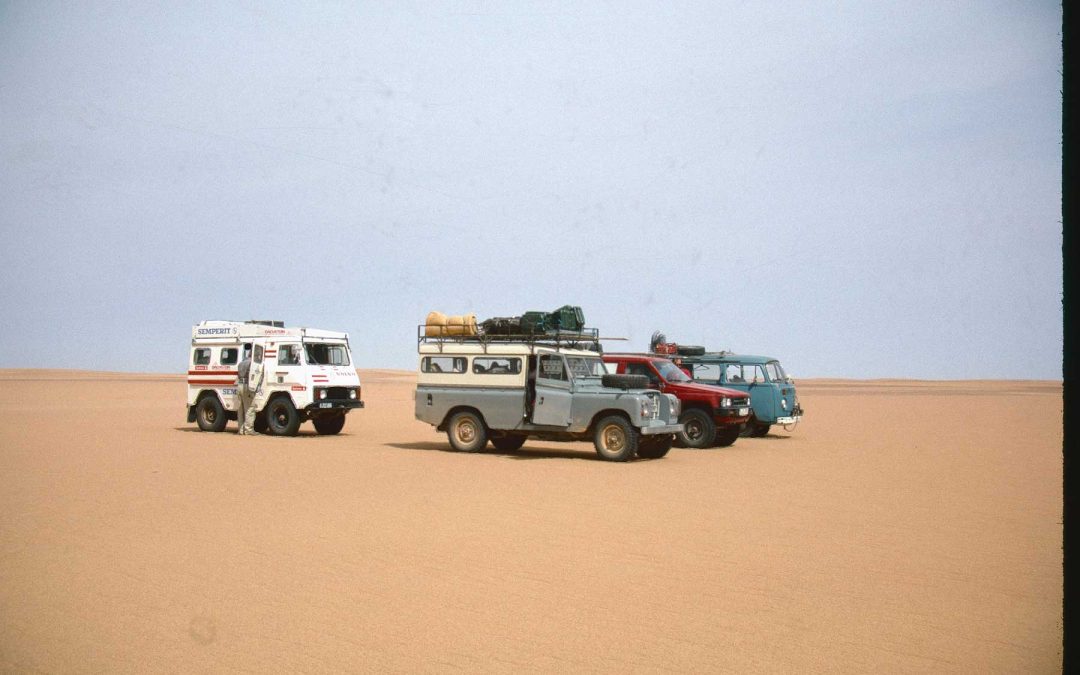 The Hottest Place on Earth In mid-afternoon, four hours later than I’d expected, we came at last to In Salah: a short stretch of unbroken pavement, a gas station crowded with trucks and smelling of diesel, a bitter dust rising in great clouds of yellow as the winds...

END_OF_DOCUMENT_TOKEN_TO_BE_REPLACED 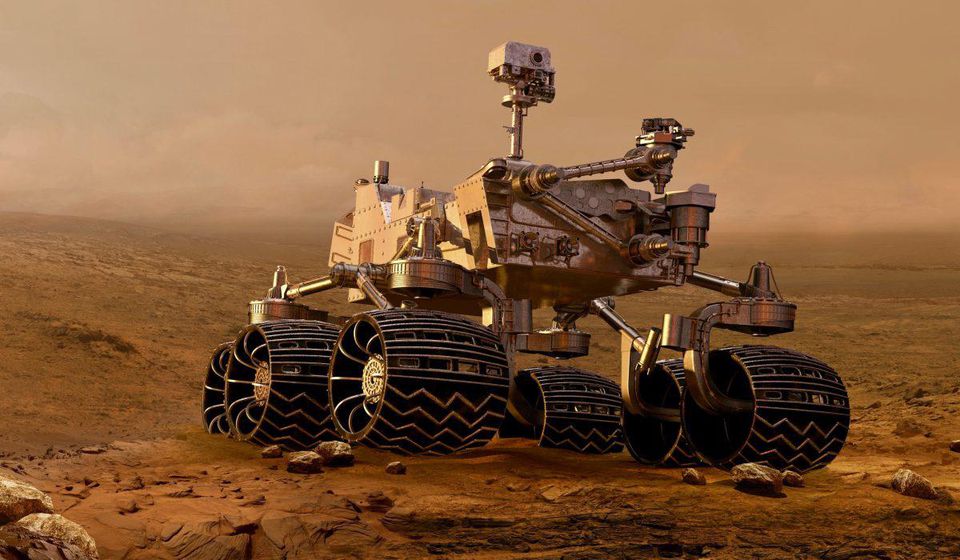 What is needed to create the kind of conversation that will help us to be a strong, inventive society?  One answer is that we need something we share. What would that be? Lots of suggestions have been made, although in so large and multiple world many of them...

END_OF_DOCUMENT_TOKEN_TO_BE_REPLACED 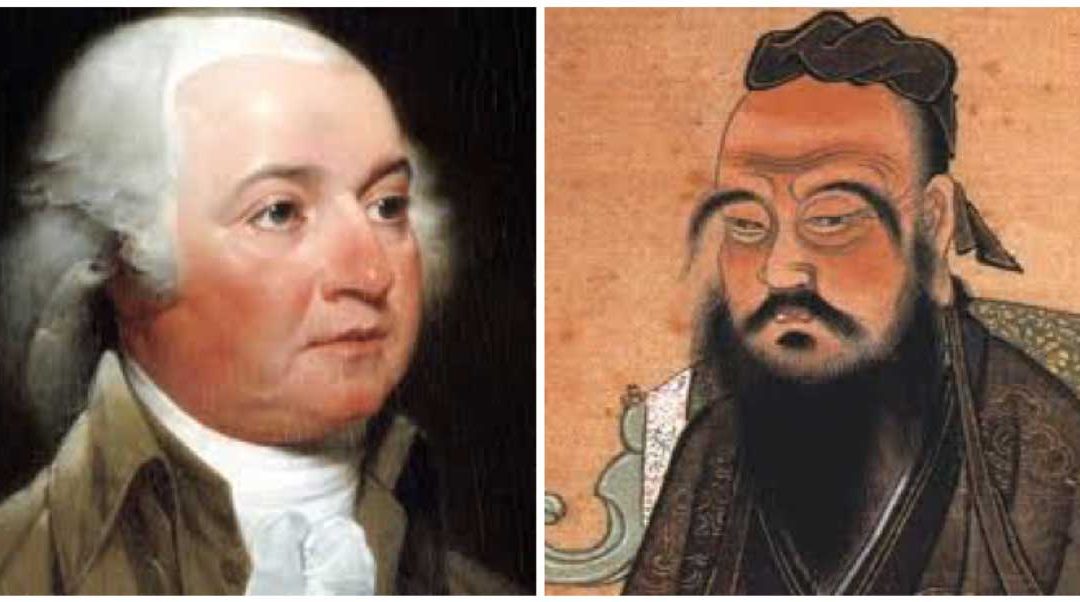 Watching what is happening in America today, I reflect that there might be people—Confucius could have been one—who can be trusted not to need law, but they are not likely to be the kind of people who want power.

A Travelogue by Fred Abramowitz

“shot through with vivid portraits”