The Age of Kali by Jocelyn Davis 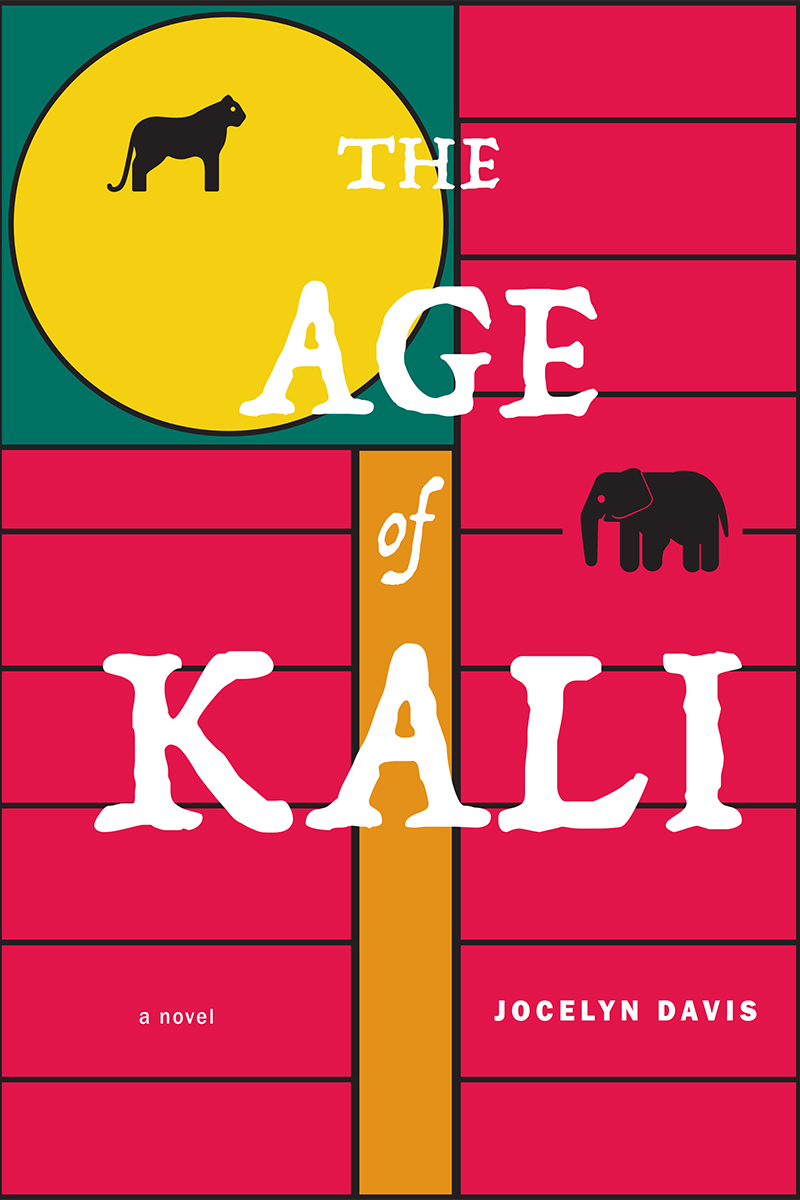 The Mahabharata, often called “India’s Iliad,” tells of several generations of the royal family of Kuru: their ambitions, loves, moral dilemmas, and battles for a kingdom. As tradition has it, the heroes are the five Pandava brothers and their shared wife, Draupadi; the villain is their power-mad cousin, Duryodhana.

But what if tradition got it wrong? What if Duryodhana, despite his flaws, were the real hero—with a passionate heart buried under his emotional and physical scars—and the supposedly noble Pandavas were the evil ones? What if Draupadi and the many other women of the tale were rebels behind the scenes? And what if, thanks to a young girl who ferreted out the family secrets and kept them hidden for years, the truth could at last be told?

Sweeping, fast-paced, and packed with gripping characters, The Age of Kali turns a famous work of world literature inside out, bringing forth voices long silenced. In the end, three questions remain: Who won? Who lost? And who was to blame?

Praise for The Age of Kali

“What a marvel this book is. In taut, lyrical prose shot through with moments of wry humor, Jocelyn Davis brings ancient India to life so thoroughly that the gulf between past and present disappears completely: we feel as if she is telling our own story. Riveting and deeply moving, The Age of Kali is the work of an immensely gifted novelist.”

—Abigail DeWitt, author of News of Our Loved Ones, Lili, and Dogs

“To lovers of the Indian epics, this book is a devious, heretical topsy-turvying of the Mahabharata; to Hindu fundamentalists, dangerous, blasphemous, a book to be burnt; to the general reader, a brilliant, enthralling, complex fantasy that will linger in your mind long after you have finished it.”

—Krishnan Venkatesh, author of Do You Know Who You Are?
Reading the Buddha’s Discourses 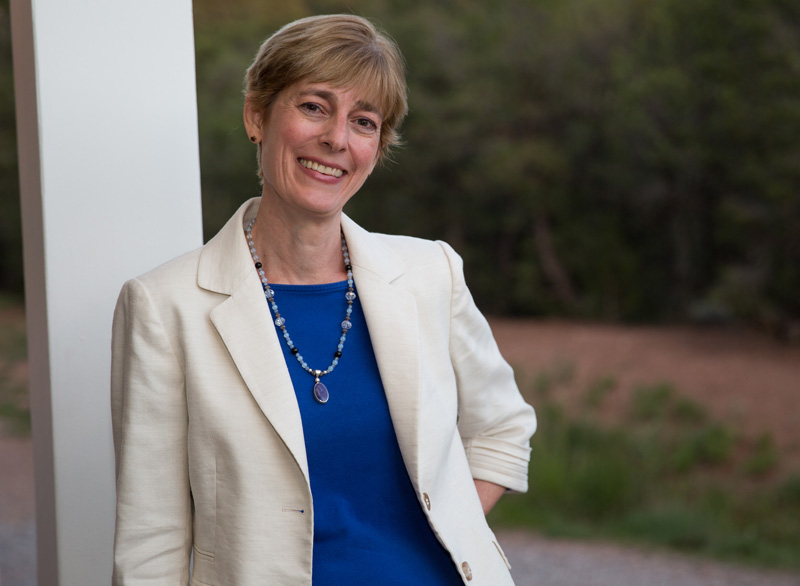 Jocelyn Davis is an internationally known author and speaker and the former head of R&D for a global leadership development consultancy. Her previous books include Strategic Speed, The Greats on Leadership, and The Art of Quiet Influence. She holds Master’s degrees in philosophy and Eastern classics. She grew up in a foreign-service family and has lived in many regions of the world, including Southeast Asia, East Africa, and the Caribbean. Currently she lives in Santa Fe, New Mexico. The Age of Kali is her first novel.

Available to the trade through Ingram

Like most sites, RespondeoBooks.com use cookies to ensure that we give you the best experience. If you continue to use this site we will assume that you are okay with this.OK